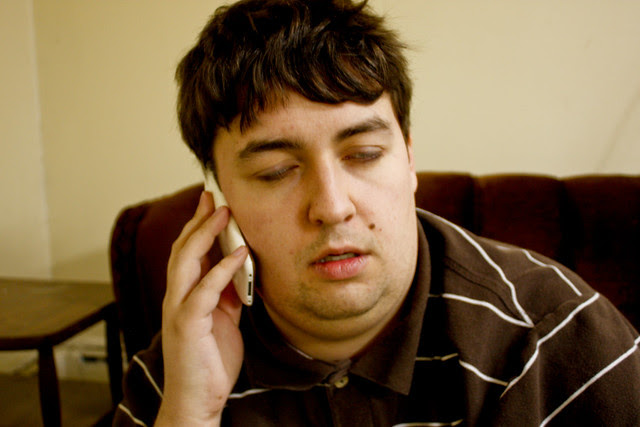 Once in a while we drink a bit too much. With Vancouver Canucks possibly making it to the 2011 Stanley Cup Finals - some of us will have more than our share's worth of partying.

While living in Quebec City, I had a few too many beverages while partying at Le Dagobert. A friend of mine suggested "hey, let's go for some poutine at Chez Ashton's!" Chez Ashton being one of the crème de la crème of poutines, we were all giddy with joy. Poutine being good for your body? That's not something you generally associate together, but when it comes to hangovers - poutine seems to help prevent or minimise potential hangovers. That is, for at least myself.

The next morning, I woke up at 10AM in a good mood, no hangover - zero symptoms of a hangover. The poutine actually helped!

A few months ago I had a nasty hangover thanks to celebrating some hockey victory a bit too much. I decided to head to New York Fries, which has the best poutine in Brandon, which really isn't saying much. My stomach was turning, wanting to puke.. but that all changed after I had the poutine. It seems, at least for me, that poutine works better for aiding a hangover rather than say Blue Powerade, or drinking lots of water the night before. Well, at least that's how it is for me.

Does anyone else find that poutine is one of the ultimate hangover cures? Next time you've had a few too much to drink, go to your local poutinerie after the bars closed. There must a reason why poutineries generally close at 3-4AM on weekends!
Posted by Cody Lobreau at 19:57