It's been way too long since I've been on here, I've been mainly blogging about beer. Back on Canada Day, Brandon hoser-themed bar Joe Beeverz wanted to break the record of the World's Largest Poutine, which was previously something like 1400lbs done in Saguenay, Quebec. Joe Beeverz not only broke the record, but exceeded it by something like 500lbs! I was there for the event - it was scheduled from 2-4PM on Canada Day but by right after 3PM - it was ALL gone already! Well, what do you expect? Myself - I had probably 3lb of the poutine alone!

I think Brandon may one day become the poutine capital of Manitoba, but first we need some Francotobains to show how it's really made. The BEST poutine I've had in Manitoba was at, of course, a Francophone restaurant - Le Garage in Saint-Boniface. I've had more than my share of poutine in Brandon and while it's a serious comfort food, I've never felt "OMG THIS IS AMAZING" before, but Joe Beeverz has a poutine menu of something like 13ish different poutines so props to them for experimenting with poutine! 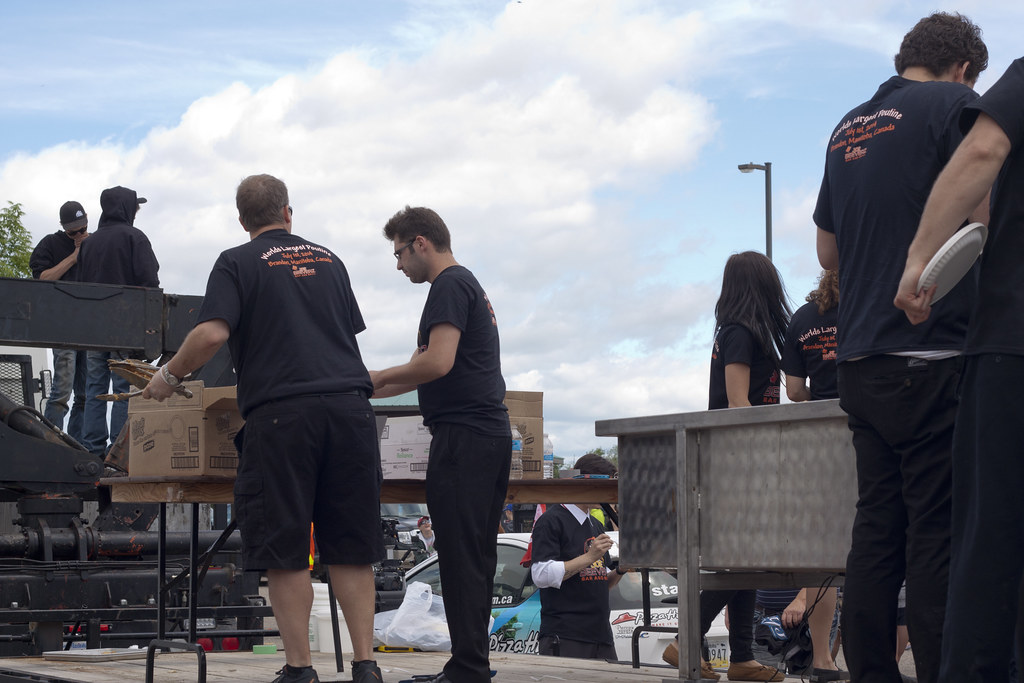 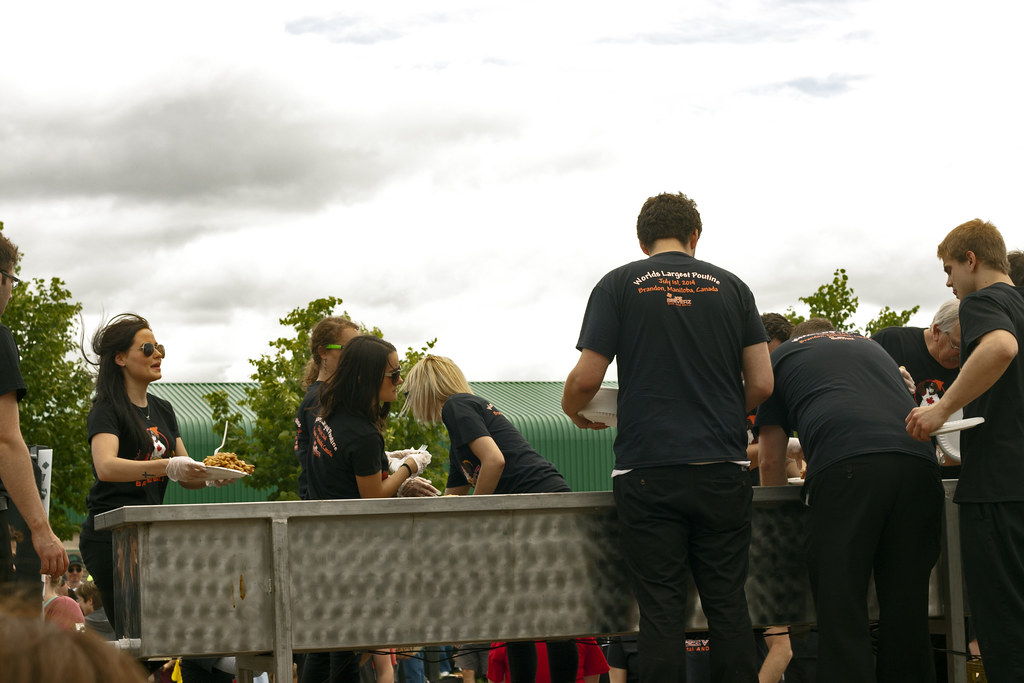 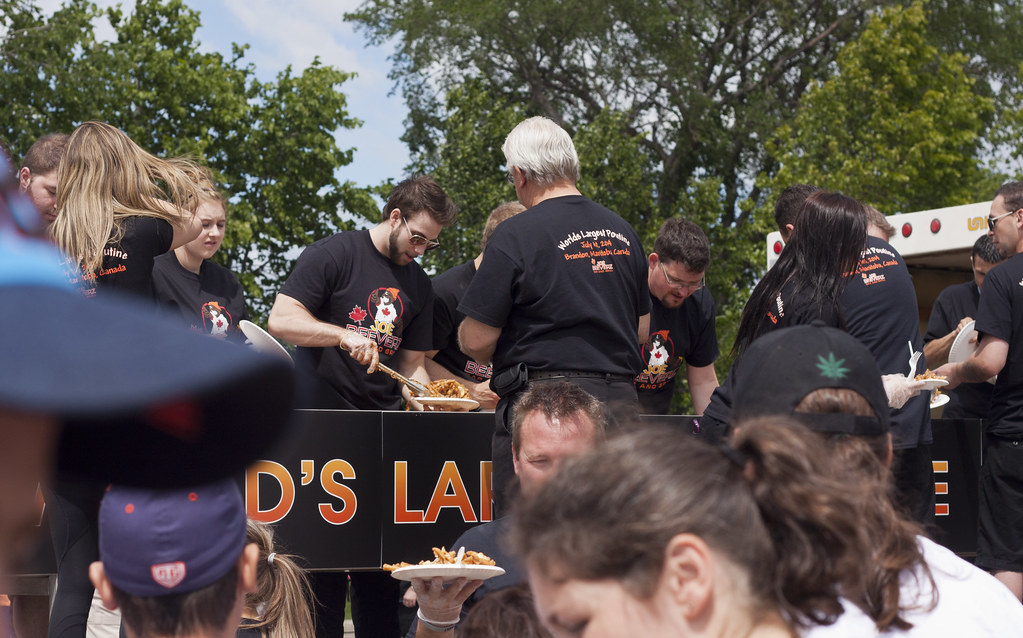 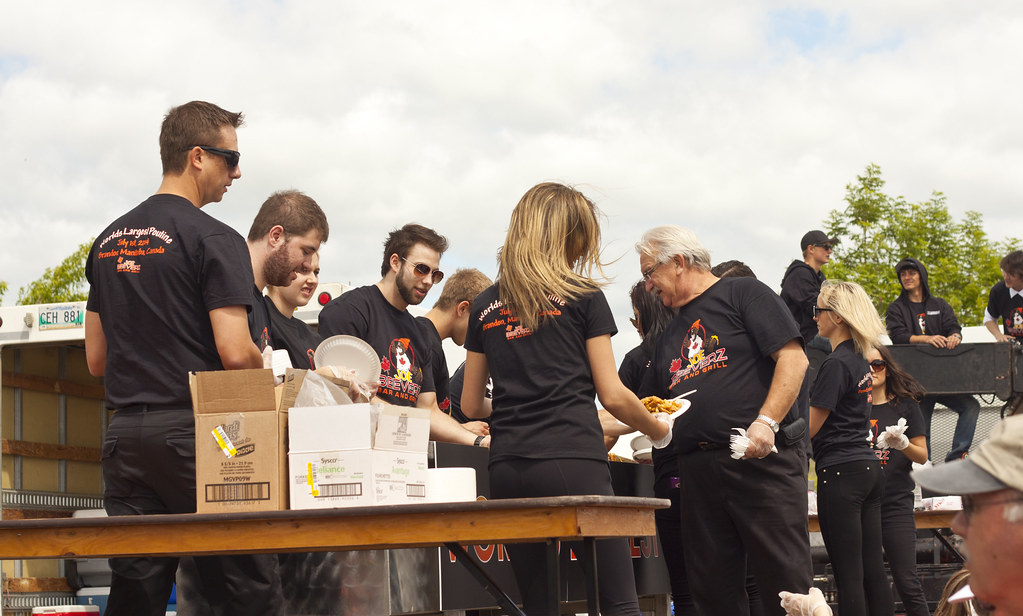 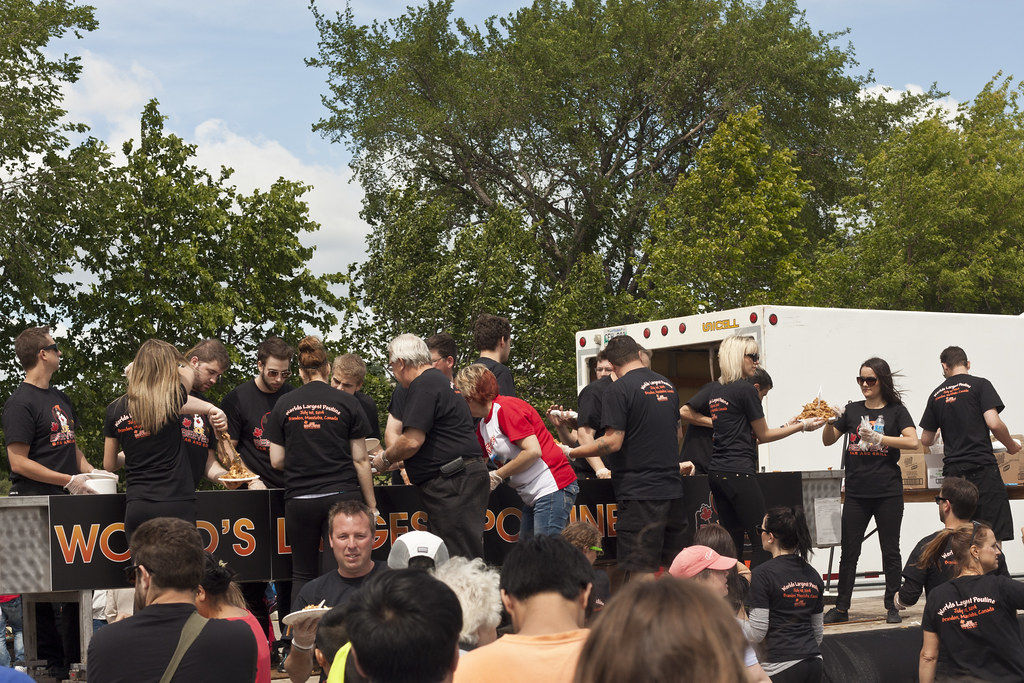 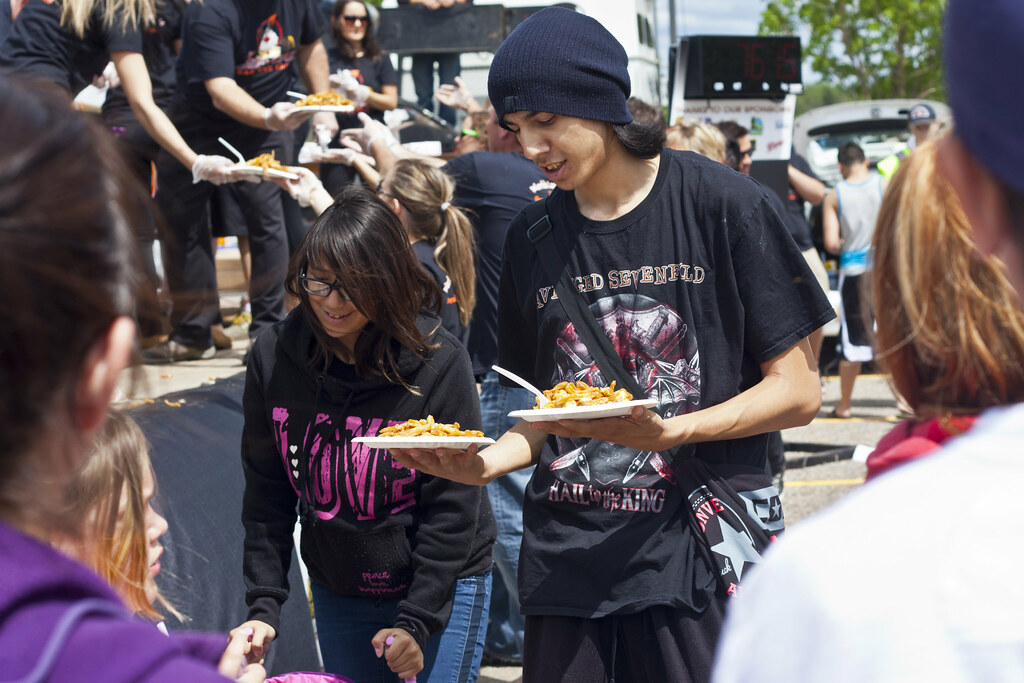 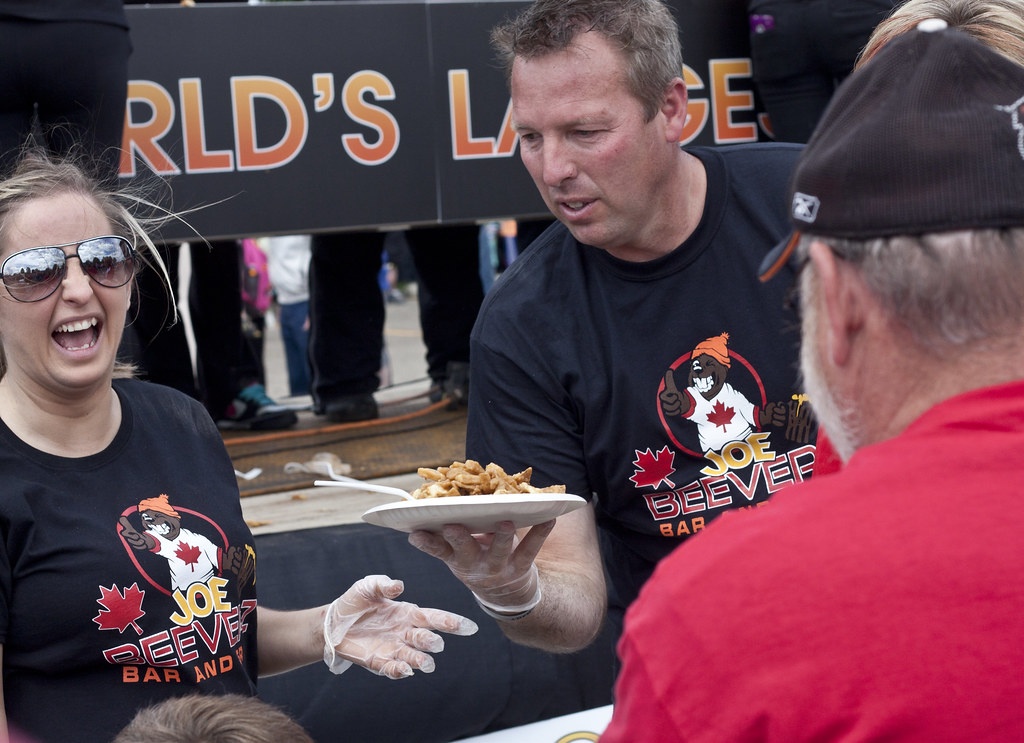 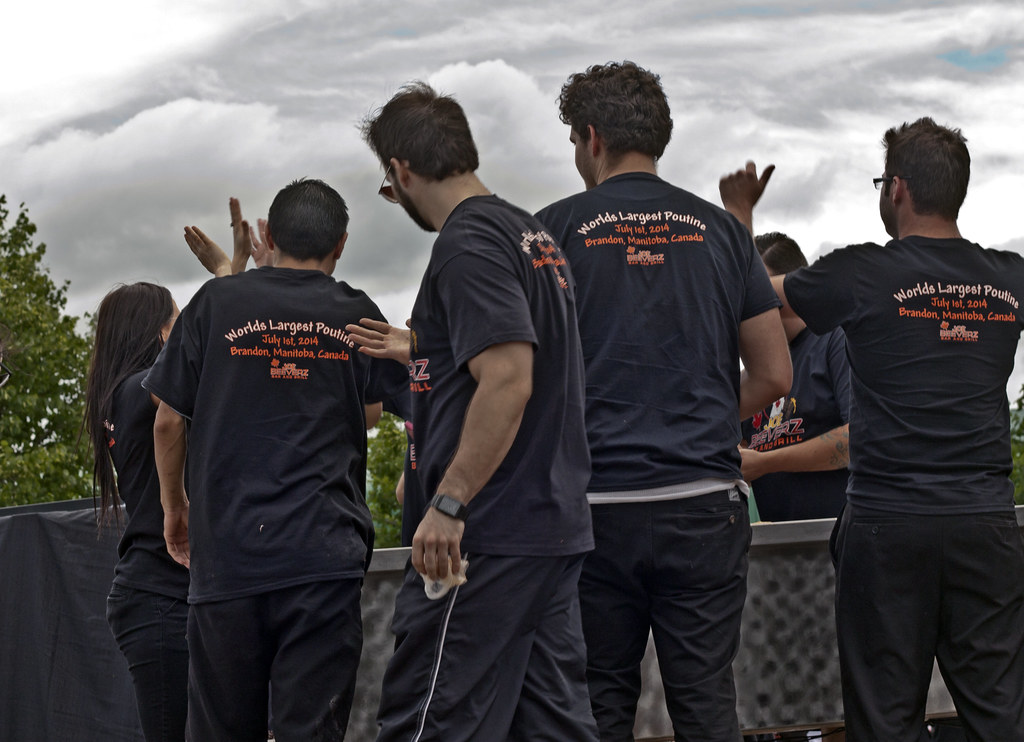 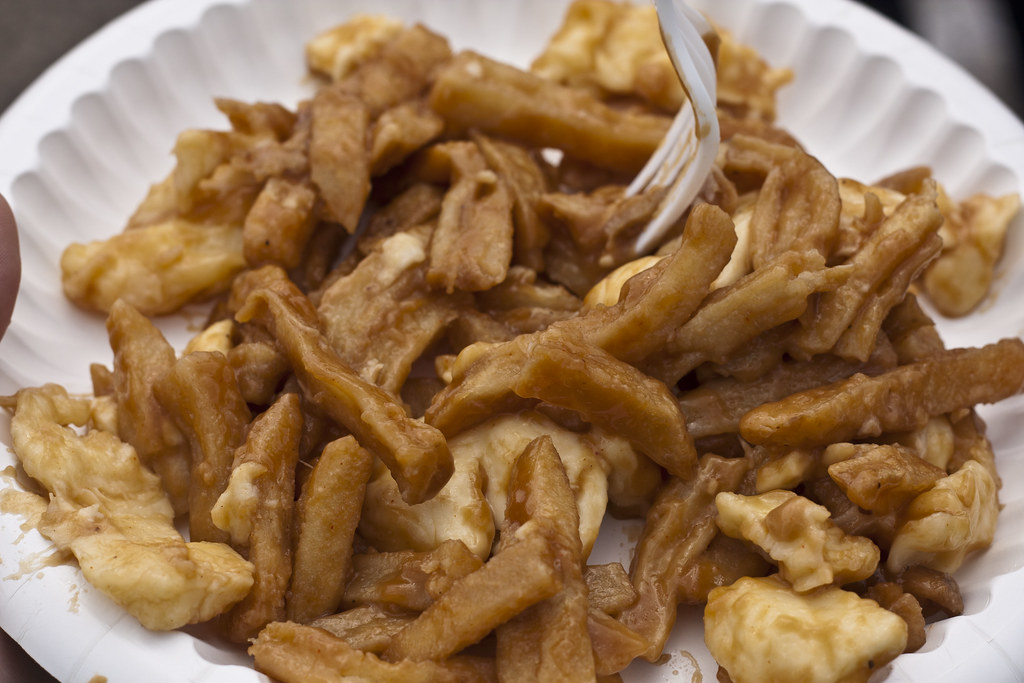